A day in the life of a recruiter is a busy one, that’s for sure. Trying to juggle your schedule around booking in new candidates that aren’t always responsive can be tricky. And on top of that recruiters need to adapt to the ever-changing market, from dealing with a candidate short market to an increase in demand for flexible working. So, we’ve put together some quick tips for getting the most out of your day and organising your time well to reach candidates and get a response.

Mid-morning InMails
LinkedIn data has found that not only are 87% of professionals open to new job opportunities but they are far more likely to reply to a LinkedIn InMail as opposed to a traditional email. The data also found 9am to 10am is the most optimum time to send InMail on a weekday as this time is reported as having the highest response rate.

Weekend activity
Saturdays have been found to be the least popular day to contact candidates as this is when the lowest response rate is. However, Sundays might be a good option to reach out as there have been studies to show that the weekend can be a better time for candidate outreach with the idea being that there is less competition than during the week. Another study from Yesware found that when monitoring 500,000 emails, the weekend was also the better time to contact candidates.

Calling
If you don’t fancy reaching out at the weekend, it has also been found in a study that monitored over 20,000 calls, the best rate to connect was on Tuesdays and the worst day being Fridays. The best time was found to be between 10am and 11am but the connection rate dropped slowly until 4pm and then significantly dropped for the rest of the evening.

Wondering whether you should keep calling? Bullhorn also found that after the first attempt connection rates drop by 33%, so always be prepared that the first attempt is the most likely time to reach candidates. But apparently persisting does pay off, after 10 attempts recruiters did connect almost 5% of the time, but that is a lot of time to spend for a small likelihood of a response. So, if you have bigger fish to fry, we’d suggest moving on after the second or third try.

Content
LinkedIn survey data also revealed that the top reason professionals move jobs is for career advancement. So, if you’re going to pitch a job to someone, make sure this is one of the top selling points.

You could also reference a former employer as this has been found to increase your chances of getting a response by 27%. This highlights that you have taken an interest in them and not just created a copy and paste message to half of the country.

PrevPreviousHow to get promoted at work 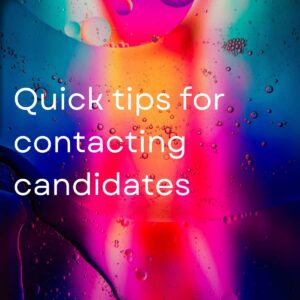 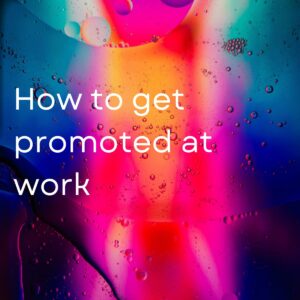 How to get promoted at work 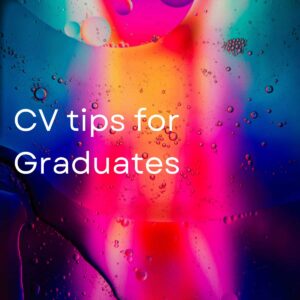 No spam, no mumbo jumbo, just news, views, jobs and advice straight to your inbox.

No spam, no mumbo jumbo, just news, views, jobs and advice straight to your inbox.

Part of the Bluestones Group of recruitment and staffing service companies.